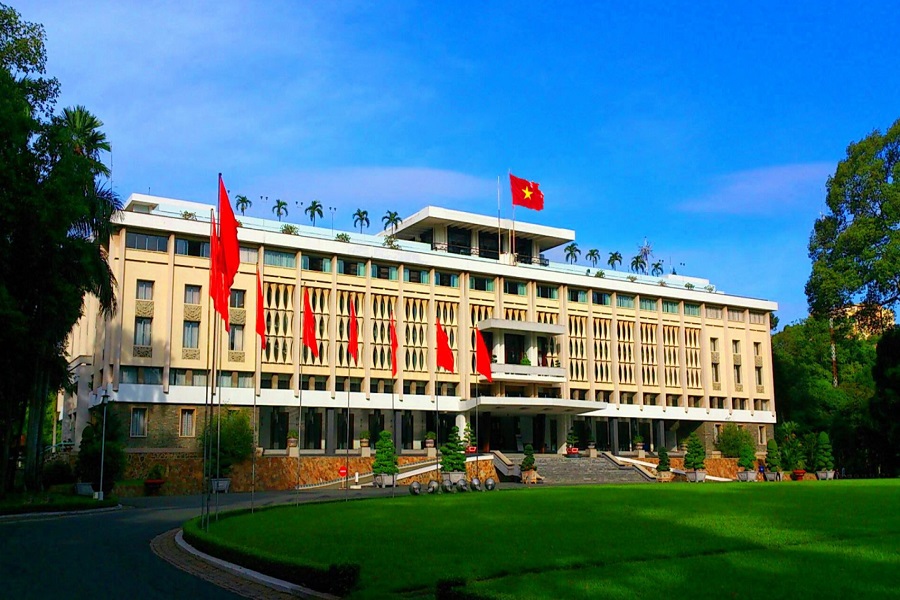 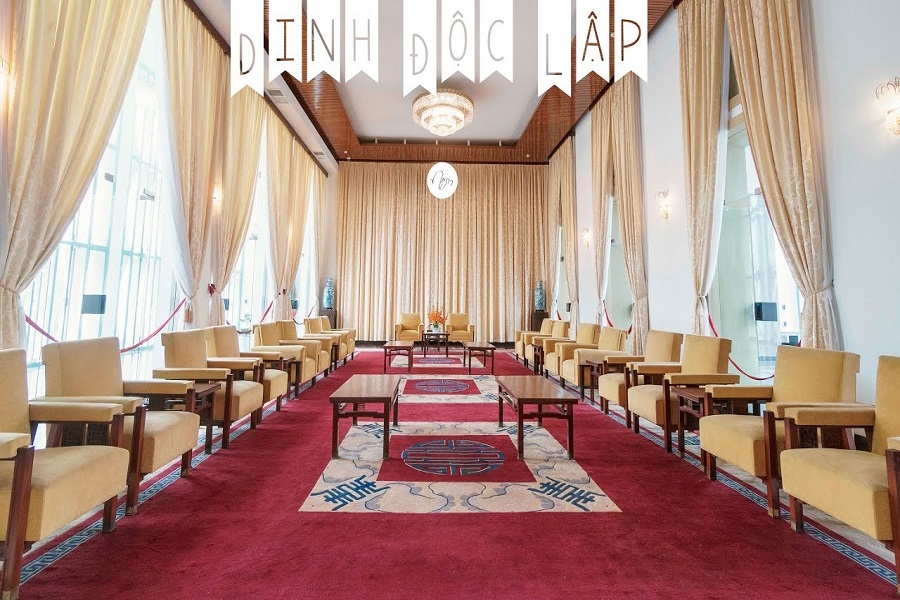 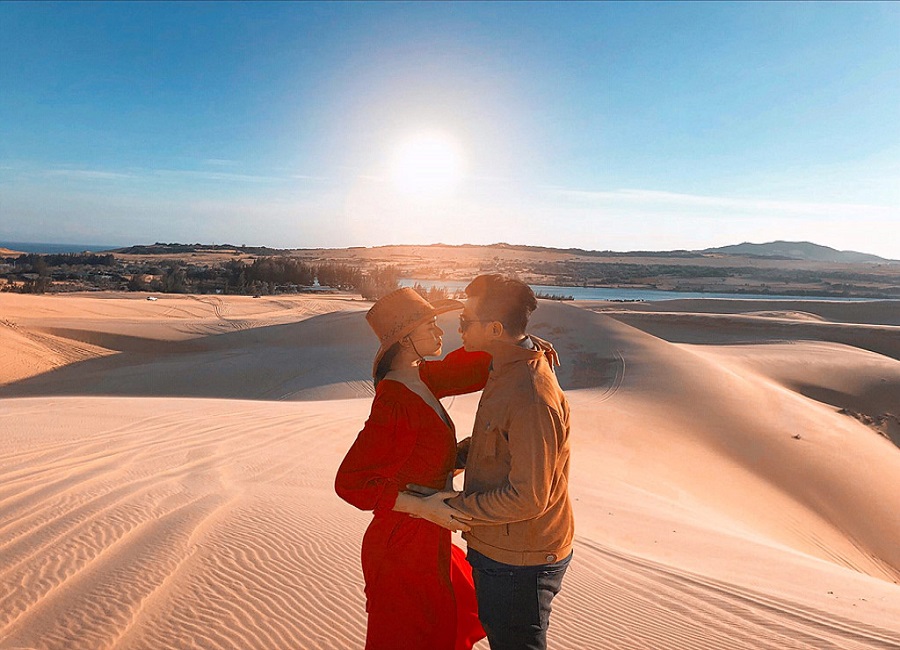 With this package, you will have an opportunity to explore the Southern Vietnam and especially enjoying the poetic beach in Mui Ne lies in your hand. Just fill in the booking form to take the tour to Southern Vietnam and Beach Break 6 day tour to visit the highlights of Ho Chi Minh city, explore Cu Chi tunnel with its history, get to know more about the rural life ofMekong Delta Region and relax on the amazing beach of Mui Ne.

Navigating the Louvre with entertaining...